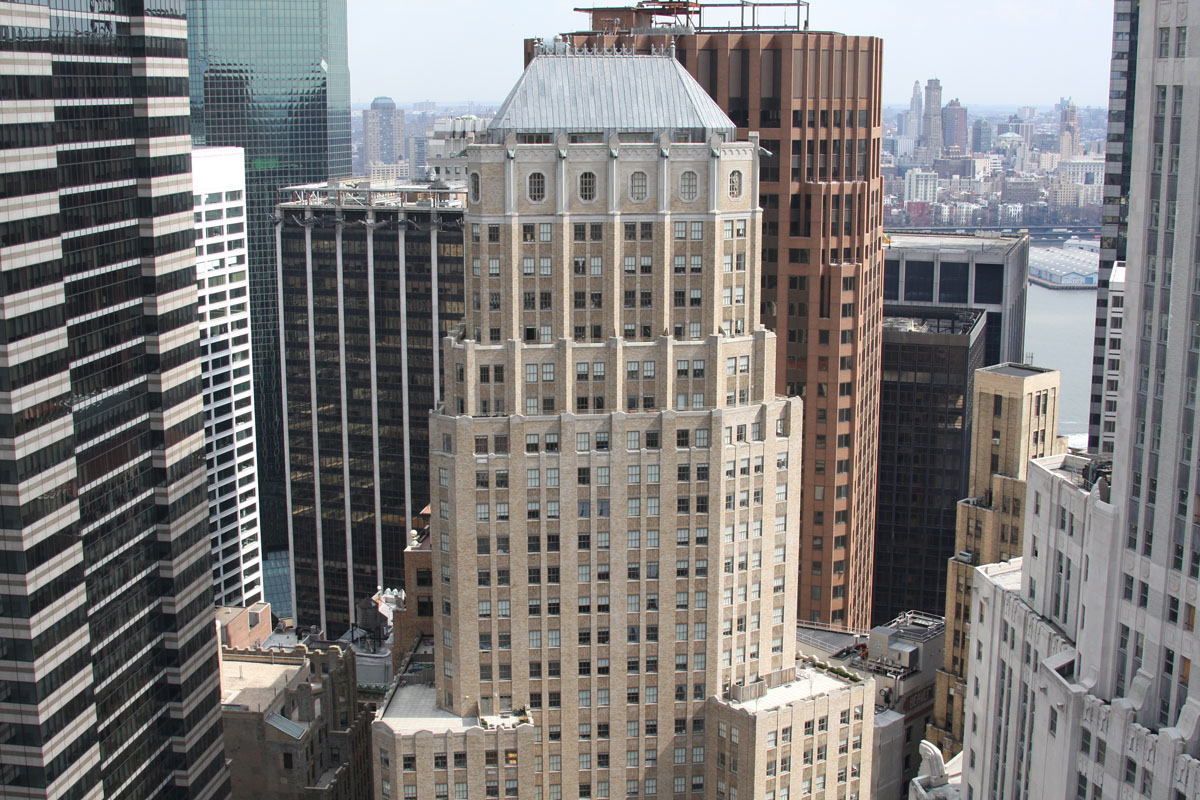 Rebranded as The Crest by Metro Loft, 63 Wall Street – originally constructed as The Wall and Hanover Building by noted architects Delano and Aldrich – was once the headquarters of the oldest and largest partnership bank in the country, Brown Brothers Harriman & Co. When 63 Wall Street was converted in 2003 from a 400,000 gross square foot 37-story office building into a 476-unit luxury residential rental property, it was one of the largest conversions being done in the entire city. In addition to its many historical features preserved by Metro Loft, 63 Wall Street also features a retail component.