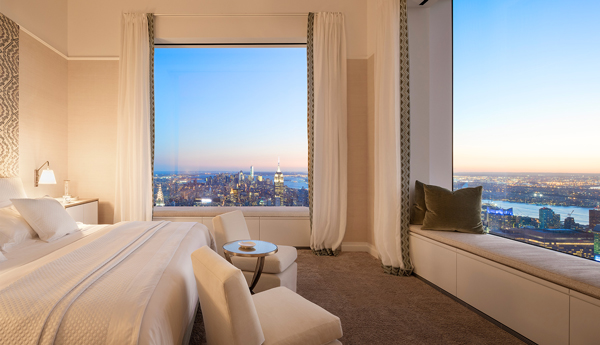 That’s the takeaway from a look at the 10 priciest residential sales of 2017.

Like years past, the list was dominated by new developments. But 2017’s most expensive deals also included several resales with major price chops. Take the Pierre’s triplex penthouse that finally sold for $44 million after asking $125 million, and the actress Demi Moore’s triplex at the San Remo, which traded for $45 million, down from $75 million.